Have you ever watched a surf film and found yourself struggling to understand everything the characters say because of the surf jargon they use? Or do you sometimes find your surf instructor hard to follow because he or she is shouting words at you that you’ve never heard of? Then this surf dictionary is for you!

Surfing, perhaps more than most other sports, has a rich vocabulary full of technical terms, names and slang words. It’s really useful to be familiar with these words if you want to take surf lessons or join a surf camp because you’ll definitely hear a load of them being used by the people around you. And if you want to make surfing a long-term and/or regular hobby (which you probably will after discovering how awesome it is), knowing the lingo is essential So, ‘study’ this list well and you’ll be talking the talk in no time!

Bailing
Letting go of or jumping off your board in order to avoid getting wiped out by a wave.

Barrel
A hollow section in a wave that you can surf inside of. Sometimes referred to as a ‘tube’, always highly sought after by surfers!

Carve
A maneuver where a surfer makes a sharp turn on the face of a wave.

Clean
Used to describe a wave or surf conditions in general. Means that the waves are smooth.

Crest
The highest point of a wave.

Cutback
A maneuver where a surfer changes direction in a sharp turn in order to get back to the breaking part of the wave.

Deck
The top surface of a surfboard.

Drop
The moment when you, after paddling and standing up, start riding a wave.

Drop-in on someone
The act of taking someone else’s wave (they were in a position that gave them priority).

Duck dive
A maneuver where a surfer pushes their board under a breaking wave in order to come out on the other side.

Fins
The parts sticking out on the underside of a surfboard, at the tail. Used for stability and steering.

Flat
No waves, no surf.

Glassy
Smooth water when there is no or little wind to affect the wave conditions.

Goofy (footed)
When a surfer rides with their right leg forward.

Groundswell
Waves that are the result of strong winds pressing on the surface of the ocean and that have travelled great distances. The intervals between the waves are longer and there is usually more power behind them.

Impact zone
Where the tip of the wave hits the flat water.

Inside
The spot in the water between the shore and the impact zone.

Leash
The cord attaching the board to the surfer’s ankle.

Lefts
Waves breaking to the left of the surfer.

Line up
The spot in the water where surfers line up to catch waves, just behind where the waves are breaking.

Localism
Territorial behaviour of local surfers who would prefer to keep a spot to themselves.

Longboard
A surfboard with a more rounded nose of 9 feet or more in length.

Nose
The front of a surfboard.

Offshore
Describes wind direction. Offshore winds blow towards the ocean and are better for wave quality.

Onshore
Describes wind direction. Onshore winds blow towards the land and usually have a negative effect on wave quality.

Paddle out
Getting to the line up by lying on the board and paddling with your arms.

Party wave
A wave being surfed by more than one person.

Pop up
The move a surfer makes to get from the lying down position to standing up.

Rails
The sides of the surfboard.

Regular (footed)
When a surfer rides with their left leg forward.

Rights
Waves breaking to the left of a surfer.

Rip current
A strong surface current of short duration flowing from the sea towards the shore.

Set
A group of waves.

Shaka
A hand gesture, originating from Hawaii, that surfers use to greet people or to convey the message that everything is cool, chill.

Softboard
A surfboard with a softer surface. It’s highly recommend you start with one of these!

Stoked
Surfer slang to describe the feeling of being excited, especially before surfing.

Surf camp
A surf holiday where surf lessons and accommodation are combined. Like Gota d’ Água, for example 🙂

Tail
The back part of the surfboard.

Take off
The moment a surfer catches a waves and stands up.

Turtle roll
A maneuver where a surfer grabs the rails of the board and flips over so that they are underwater with the board on top of them. A technique used to get past a breaking wave.

Wave period
The amount of time that passes between two waves.

Wax
A paraffin-based product that is applied to surfboards to provide better grip.

Wind swell
Short-period waves created by winds close to the shore. Waves that have been created by wind swell tend to be lower energy and are not as good for surfing as ground swell waves.

Wipe out
Falling off your board while surfing, or being thrown off! 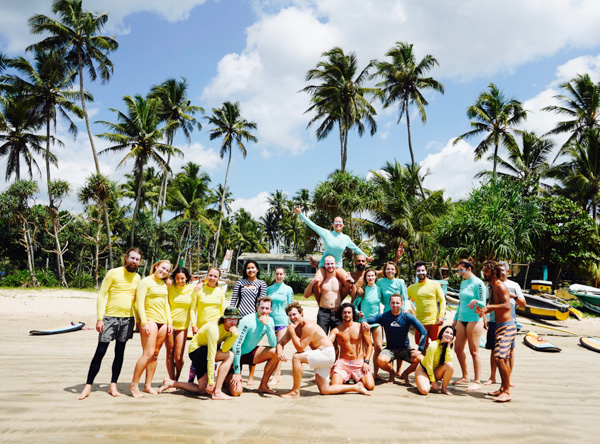 What is the current situation in Sri Lanka?

Is it safe to travel for a Surf Camp in Sri Lanka? The rumours of opening a surf camp in 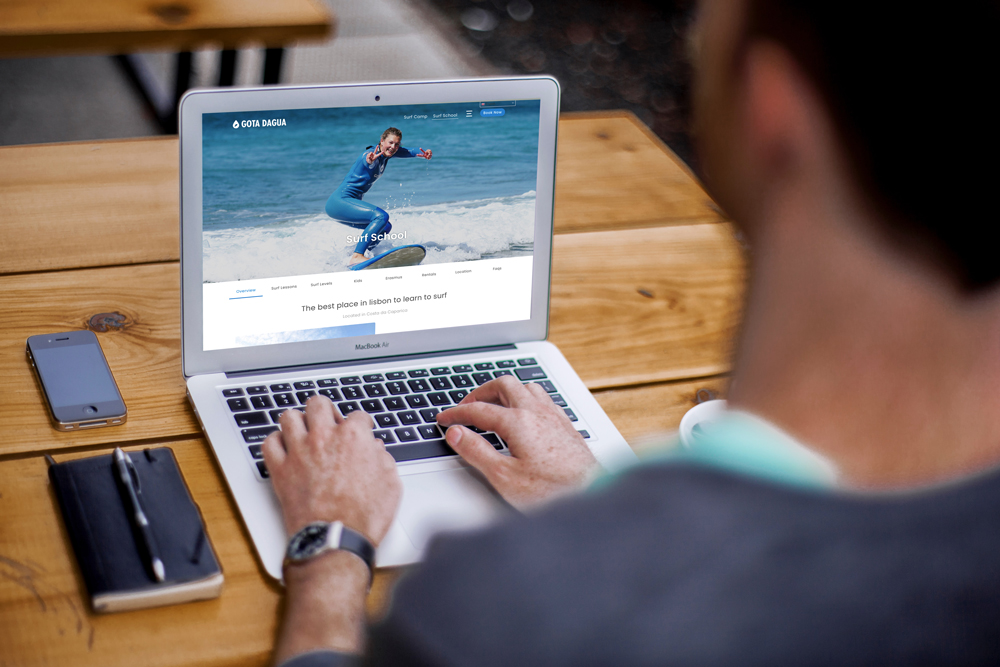 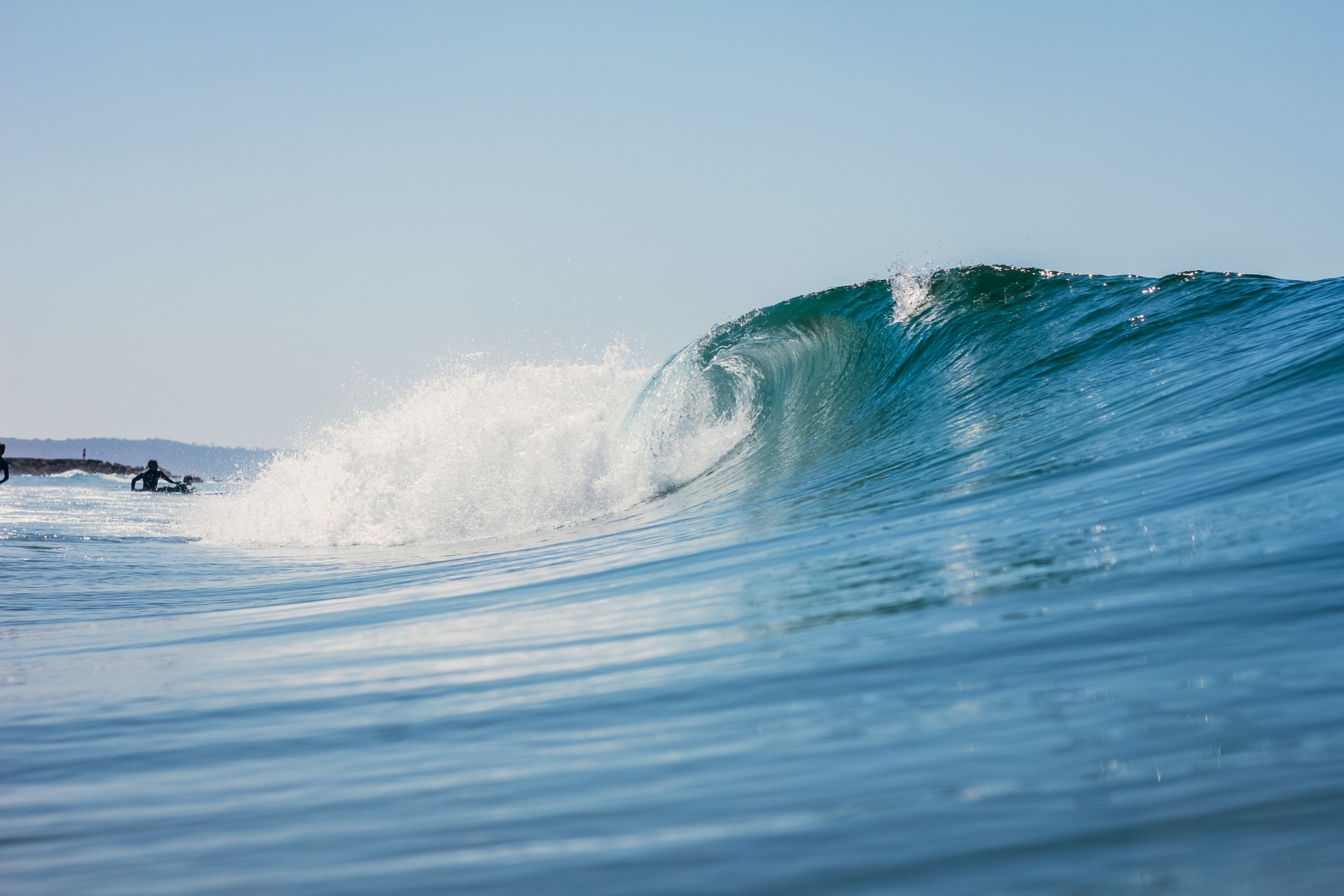 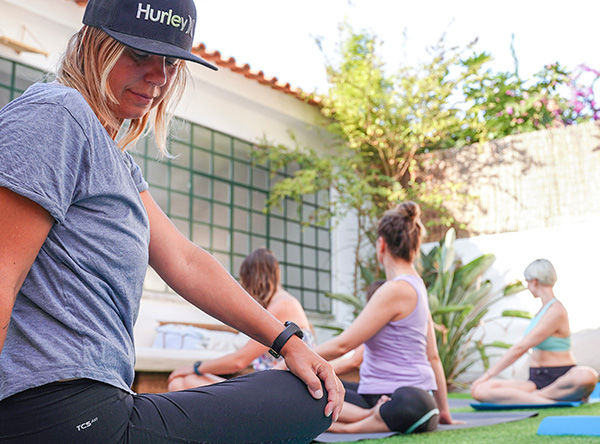 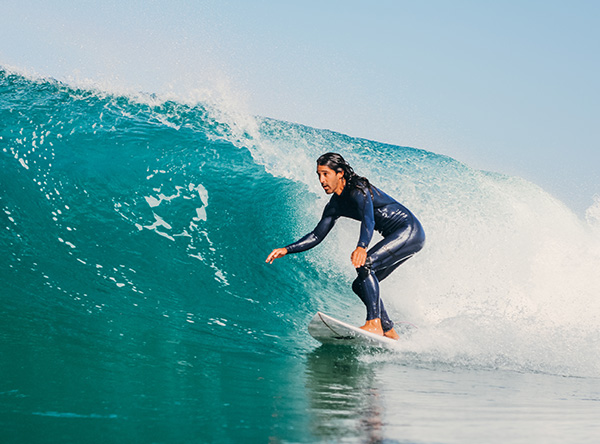 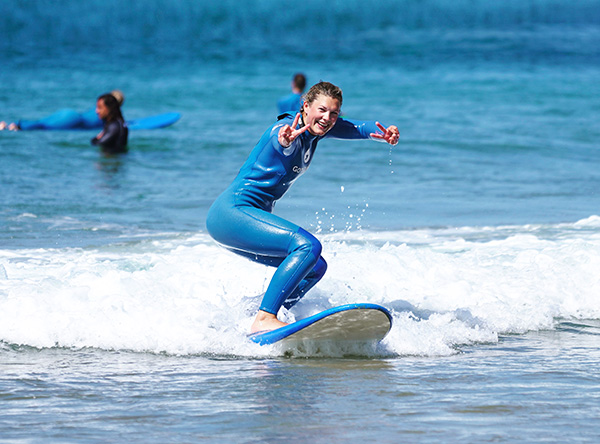 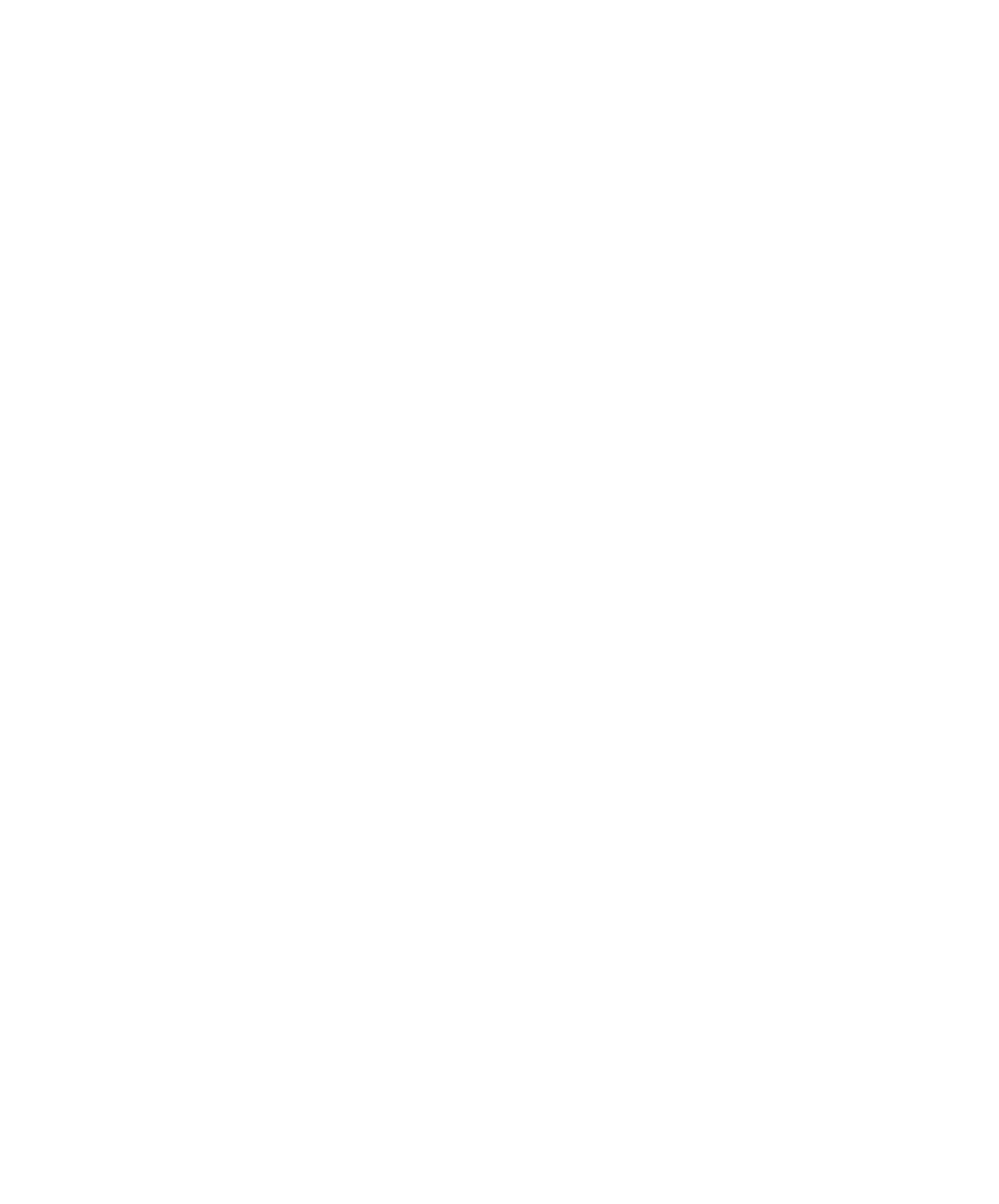 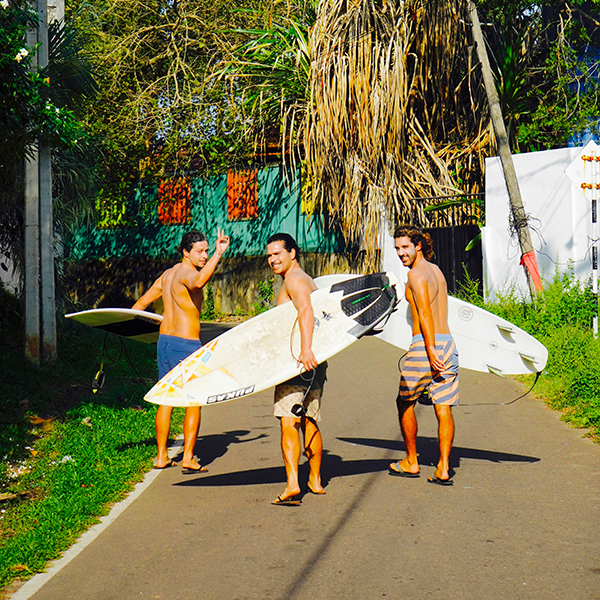 for bookings until may 31